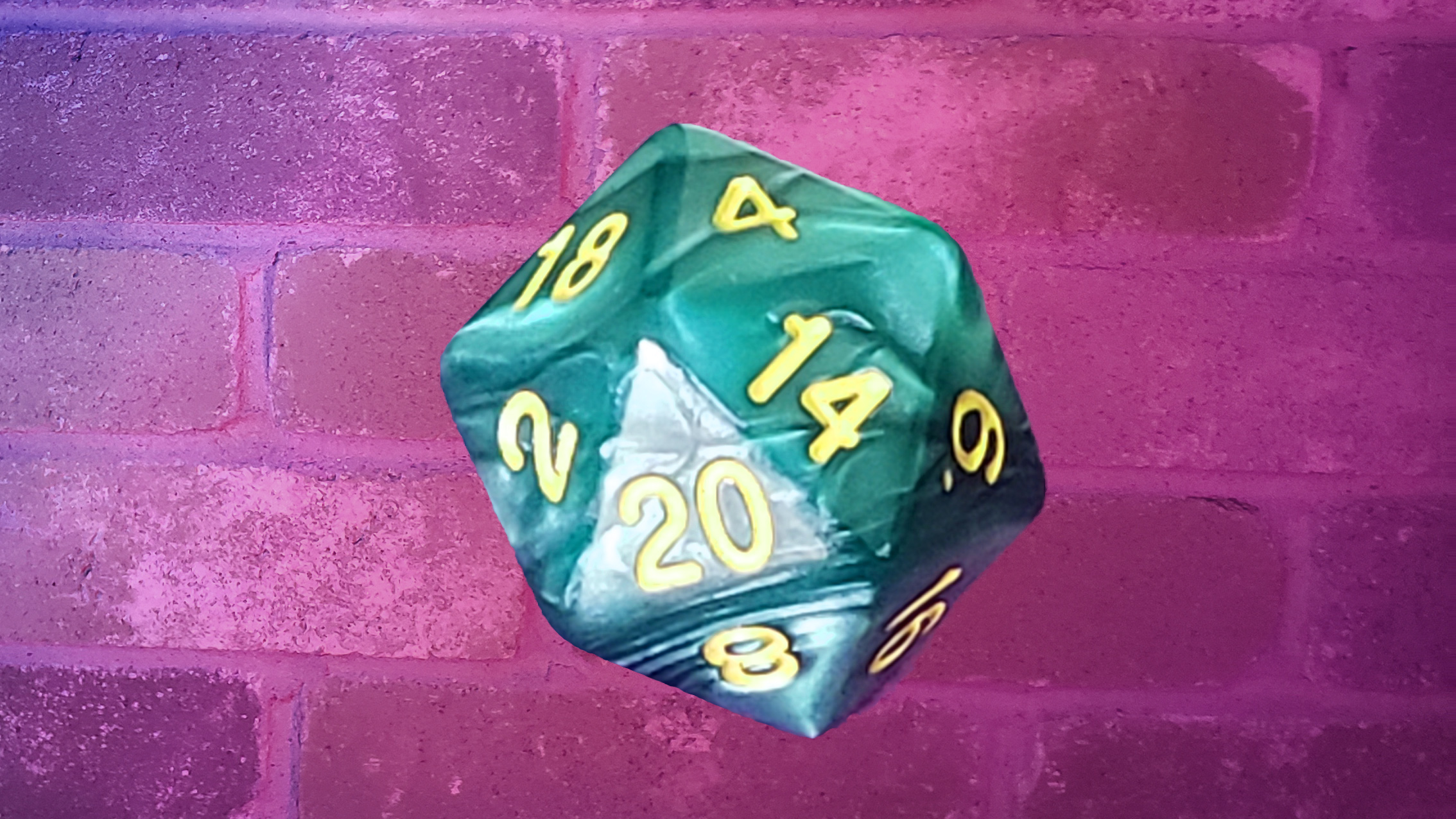 Generating ability scores to be a somewhat controversial topic in the D&D groups. We thought we’d do a video explaining the different methods. I say “controversial” because I’ve seen a few heated discussions about “which is best”. But we believe there is no universal “wrong or right,” it all about what your table agrees on. This post applies to both D&D 5E and Pathfinder.

As a new player, I’ve only used the Roll for Stats method. The more experienced player in our group wasn’t thrilled about this method. We thought it felt more “fun” to use dice. First time players just want to get to the rolling! Wyatt has used all three systems for his games, and he thought rolling would be best for novelty sake.

That said, one of our players ended up rolling MUCH better than the rest of us. Of course, this supported our experienced player’s concerns with this system. We are now a year in the game though and I don’t feel like it made a huge impact overall. He felt stronger early on but now, I don’t even notice the extra points.

The “Hard Mode” of this method is to use the dice in the order they roll. So, rather than choosing where each number goes, you have to use them in order of the character sheet. You’d almost have to roll before building your character. I think this could be a really fun challenge, especially for an experienced group, but I personally have no interest in doing this for a long term game. Maybe for a one shot though!

Next is the Standard Array. This is probably the least popular method. It gives everyone the same standard set of numbers. No rolling, no adjusting. They are considered very average rolls and you can assign them however you want. This would fit with a group who is worried about having over/under powered party members. It would also be good for maybe a new table or a table that doesn’t have much time to build characters (maybe for a quick one shot, for an example).

Last is the Point Buy system, which seems to be the favorite in the D&D groups I’m in. You have 27 point to spend however you want, so you can pump up one stat in sacrifice of another if you want. This is great if you want to full customize your character, you have complete control over your build with this system. This is a great fit for most tables because it makes things fair across the board since all the players have the same amount of points, while giving the table plenty of variety.

I can see why Point Buy is the favorite for generating ability scores. I imagine I will want to use this system going forward but I did enjoy the novelty of rolling for stats for my very first game. The Standard Array seems a little dull to me, though I might use it when I run a game for my nephews. One, because its simpler to explain and execute with kids and two, the little ones won’t cry, “but that’s not fair!” if someone has more points than them.

What’s your favorite system for building ability scores? Let us know in the comments!